As the saying goes,Guilin's scenery is the best in the world. Last week ,Our Enster guy went to Guilin for check .

Along the 100-kilometer stretch of the Li River, mountain peaks rise into the sky. It is one of China's most famous scenic areas.

3. Mountain of Splendid Hues: a mountain consisting of many layers of variously colored rocks.

4. Elephant-Trunk Hill: a hill that looks like a giant elephant drinking water with its trunk. It is symbol of the city of Guilin.

5. Lingqu Canal: dug in 214 BC, is one of the three big water conservation projects of ancient China and the oldest existing canal in the world.

6. Other attractions include: Duxiu Peak, Nanxi Park, the Taohua River, the Giant Banyan, and the Huashan-Lijiang National Folklore Park.


Its really beautiful city . Hope we should go there again in the furture. 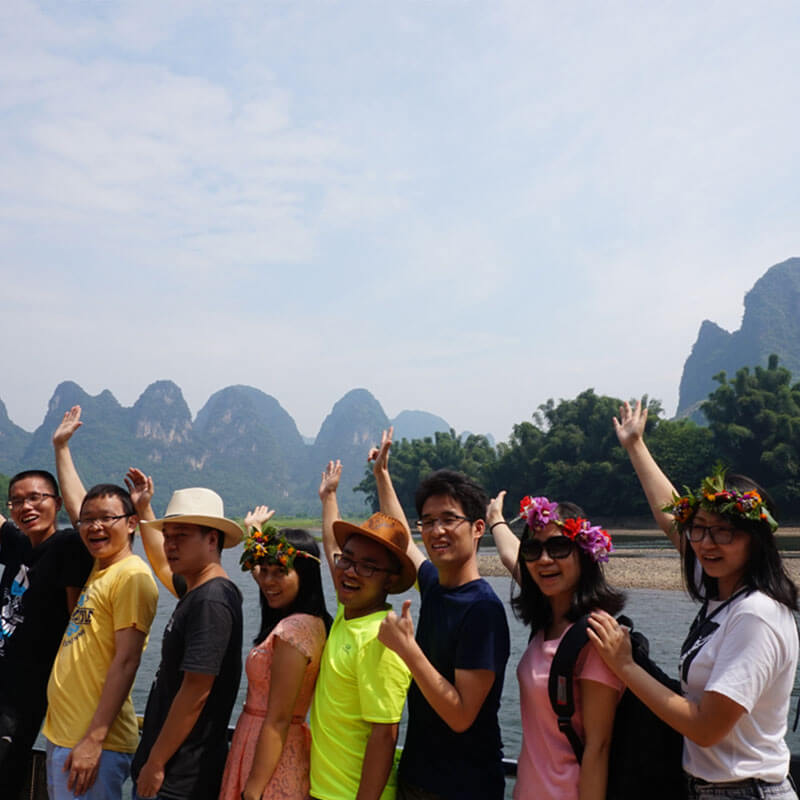 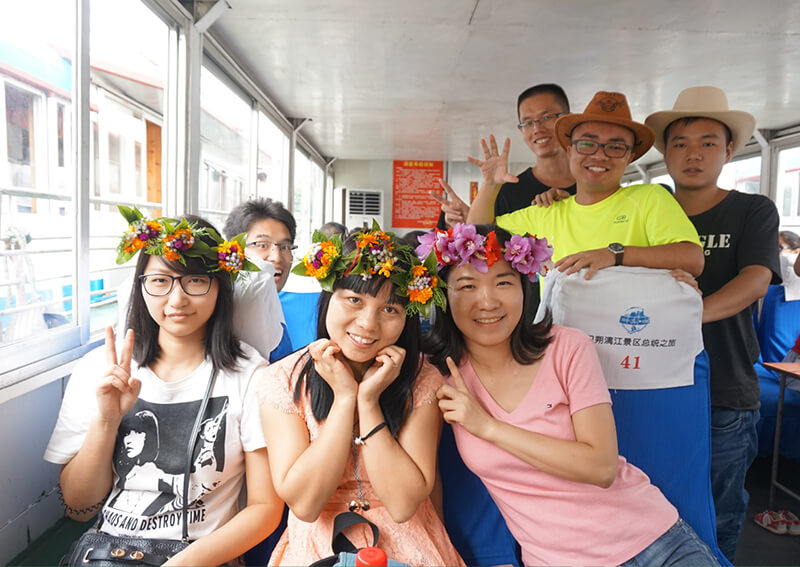 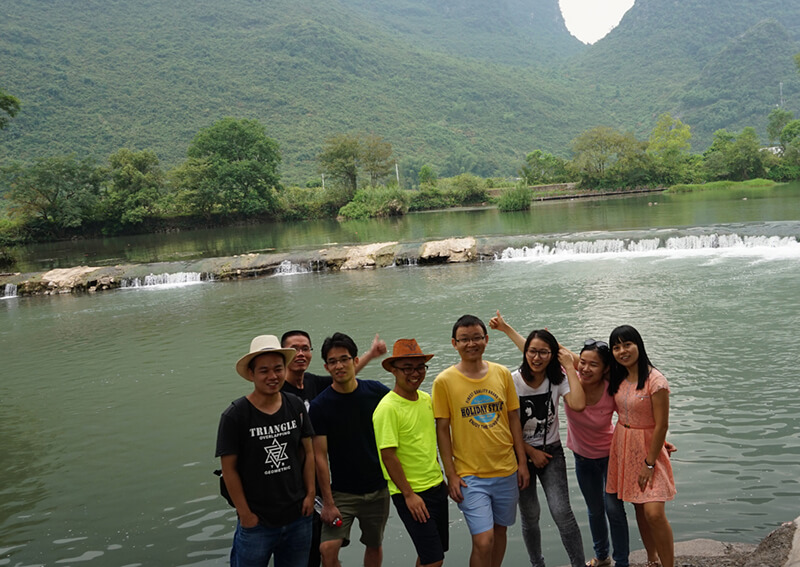